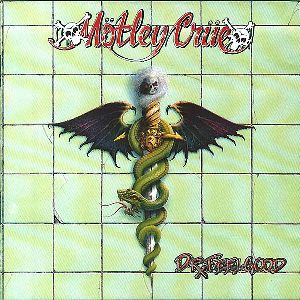 I just had a total “oh shit” moment with the Madden 09 demo for the PlayStation 3. After calling a play, the players walked to the line and got ready for Eli to call for the ball. For some inexplicable reason, #69 (G, Rich Seubert) decided to walk away from the line of scrimmage. I figured that I must have pressed L1 one too many times, resulting in a false start, but the flag never came.

Instead, #69 just turned around and slowly started walking away from the line of scrimmage (towards the bottom left-hard corner of the screen), leaving a nice hole just left of the center, and between the tackle. I was helpless to use my one time out or snap the ball.

WTF was happening? I repeatedly tried to call a time out, but could not. I figured some bug had to be at work here, and when the play clock ran down to zero I would be called with a delay of game penalty (or false start).

After the play clock hit zero I called an audible. Thankfully #69 got his head out of his ass and ran back to the line of scrimmage. I ran a play without any consequence (no delay of game or false start).

Un-f’ing real. I have never seen something so damn strange in a video game. Well maybe I have, but words fail to express how strange it was to see this cowboy decide to walk away from the line of scrimmage. I tried the replay option, but it did not show him leaving the line. If it did I would have taken a picture of something to upload.

Strange stuffs at work in this demo.